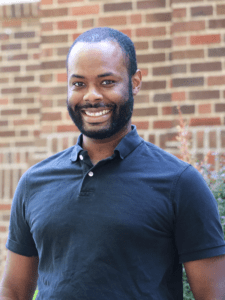 Marcus Oatis, a native of Kansas City, has spent his career dedicated to the arts as a performer, teacher and administrator.

Mr. Oatis began his dance education with the summer program Ailey Camp and his music education under the tutelage of his grandfather Sylvester Heath. These experiences afforded Mr. Oatis the opportunity to study at additional programs to include Smith Sisters Dance Studio, The Center Dance, Kansas City Ballet, the Ailey School, and Paseo Academy of the Fine and Performing Arts. Mr. Oatis would later graduate from the University of Nebraska-Lincoln as a scholarship student with a degree in Music Performance.

After retiring from the stage, Mr. Oatis was appointed the Johnson County Campus Manager and later the Principal of the Lower School for Kansas City Ballet School.  During Mr. Oatis’ tenure, he was able to codify the Lower School curriculum, increase enrollment in school year and summer programming at the satellite campus, and to create and implement professional development opportunities for the teaching faculty. Additionally, Mr. Oatis has taught dance classes to students of all ages at various studios as a guest and faculty member to include Omaha Academy of Ballet, Kansas City Friends of Alvin Ailey, Ailey Camp, University of Missouri-Kansas City, and the Kansas City Ballet School. Mr. Oatis has also served as a Treasurer, Deacon, and Administrator at New City Church. 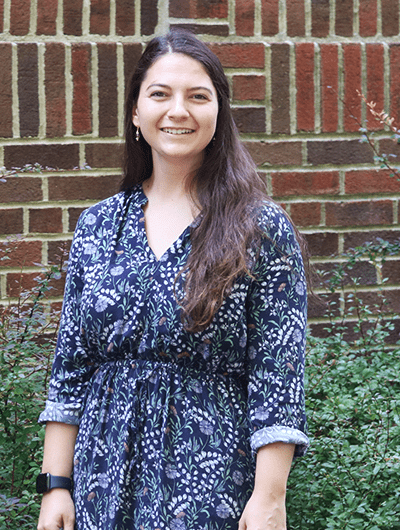 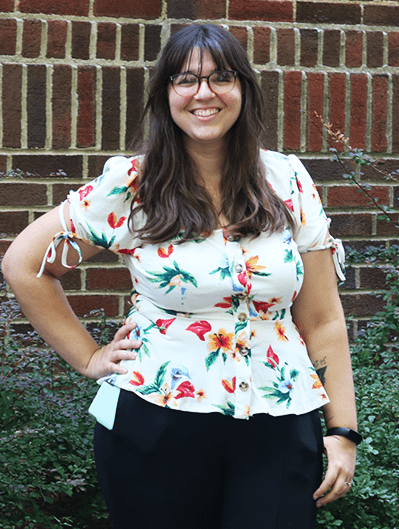 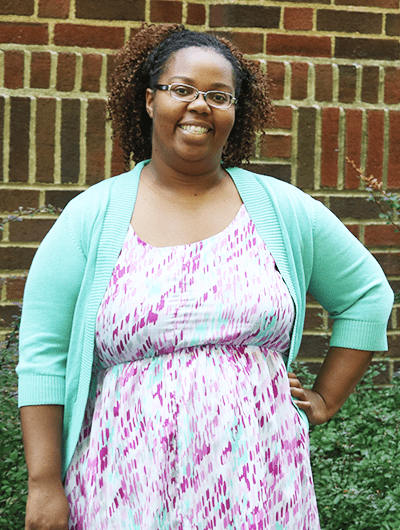 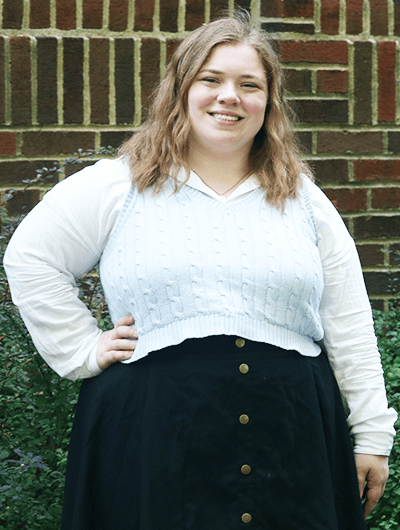 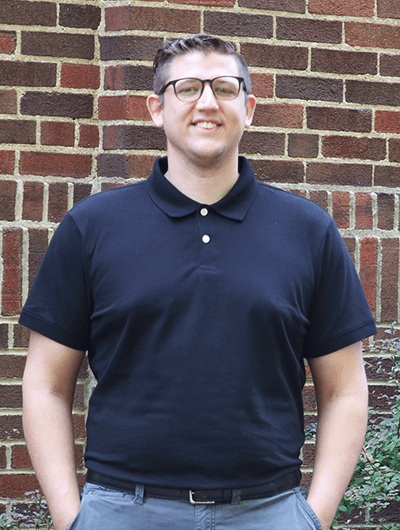 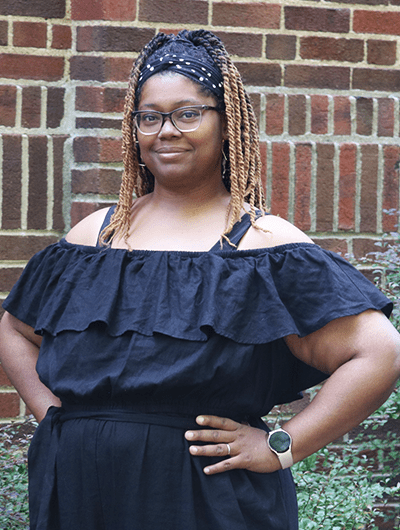 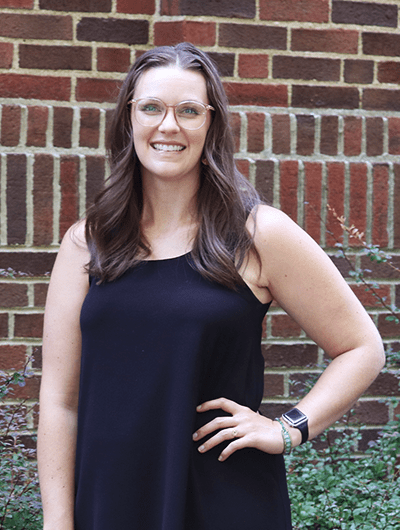 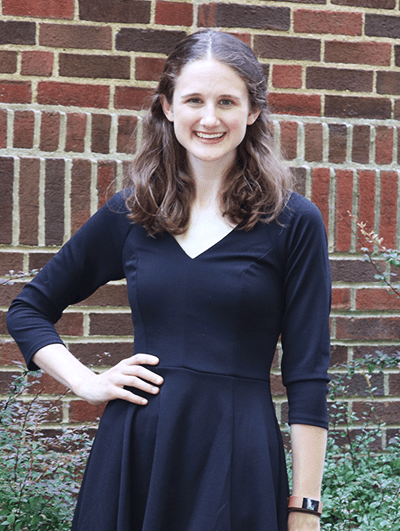 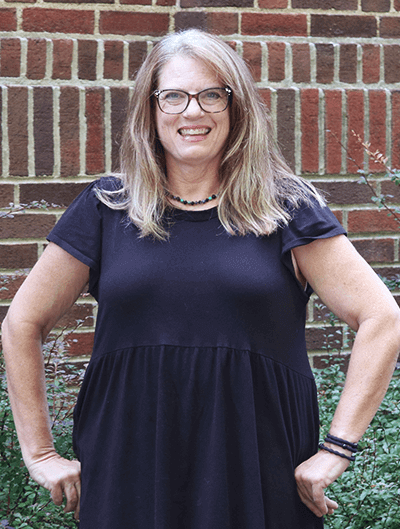 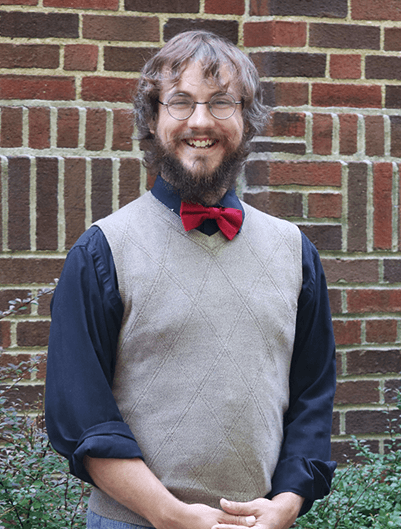 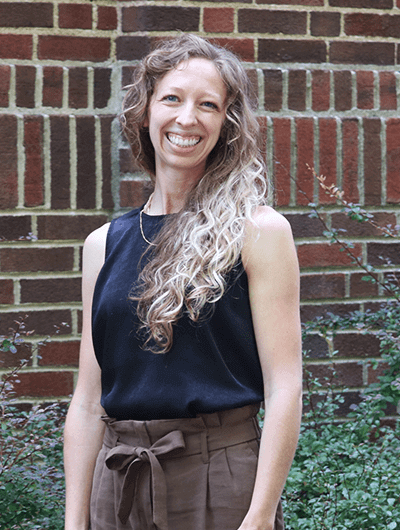 © Copyright 2020 by Providence School of Arts